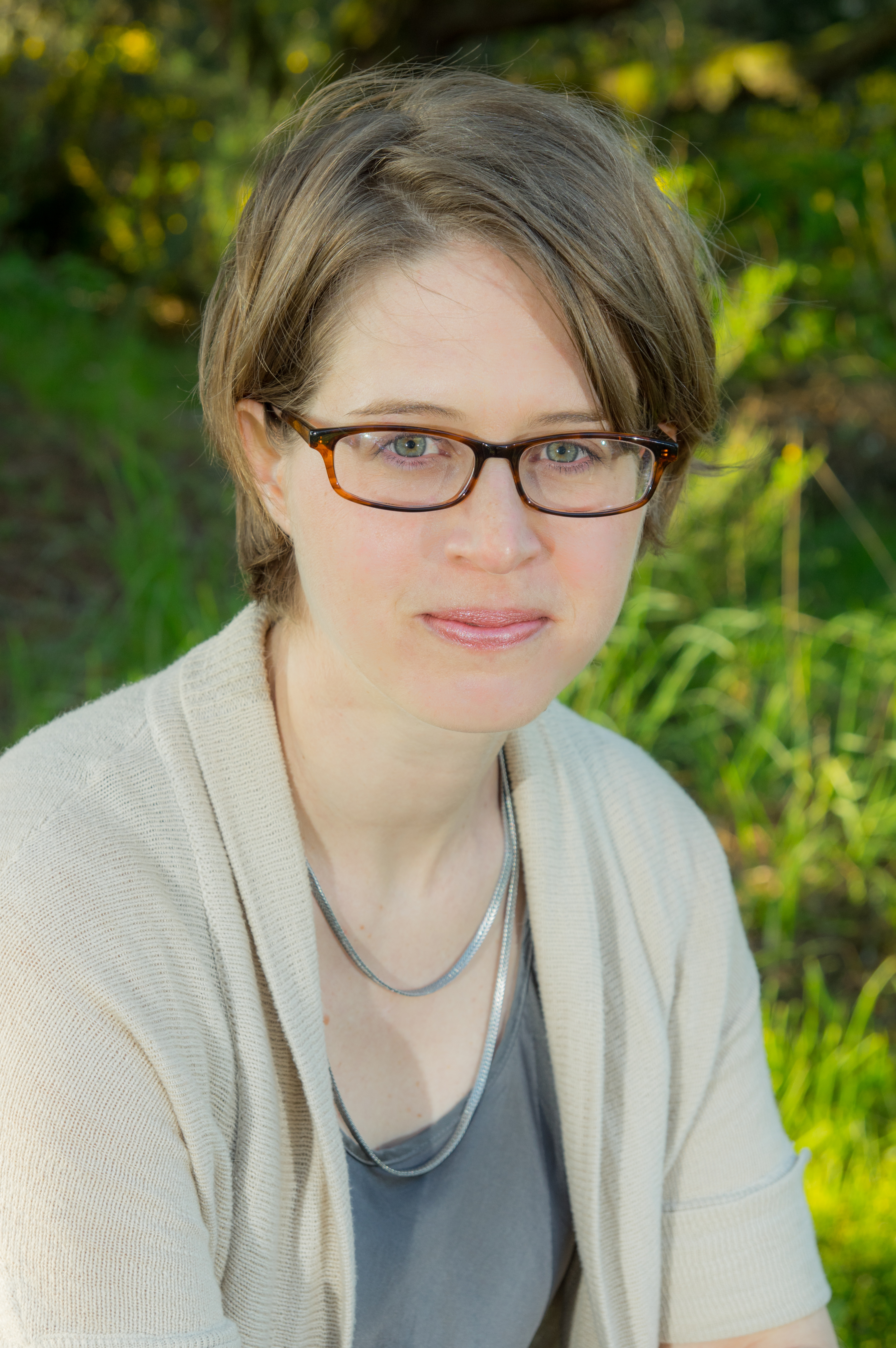 Ricciardone is working towards her Ph.D. in Rhetoric with a Designated Emphasis in Critical Theory. Her dissertation, Disease and Difference in Three Platonic Dialogues, considers the philosophical significance and rhetorical function of disease in Plato’s Gorgias, Phaedo, and Timaeus. Other scholars have focused on Plato’s philosophical therapy, dismissing disease as a metaphor for disorder. In contrast, Ricciardone claims disease and lack of health in Plato are symptomatic of the philosophical problem of difference. To make this argument, she analyzes Plato’s rhetorical strategies for manifesting differences as pathological pains, showing that these experiences are generative of the philosophical subject. Ricciardone’s investigations explicitly challenge a bias, shared by Platonists as well as post-Structuralists like Michel Foucault and Jacques Derrida, that Plato emphasized the identity of forms to the exclusion of the varieties of difference. Drawing on critical theory to overturn such limiting interpretations, she argues instead that Plato both cultivates and cures sensitivity to disease and difference in his texts.